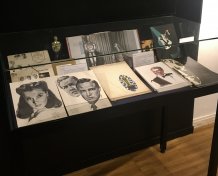 A fascinating selection of memorabilia, collectibles and curios that showcase the glitz and glamour of the world’s premier film award ceremonies has been put on public display.

The Bill Douglas Cinema Museum is celebrating the awards season by showcasing a collection of rare items from the Oscars and the BAFTAs, spanning more than half a century.

Among the most captivating items revealed in the small display are programmes from the ceremonies and sketches of the leading actors and actresses, and the museum even exhibits an Oscar-based board game.

Dr Phil Wickham, curator of museum, said: “The Bill Douglas Cinema Museum is a people’s history of the moving image.

“We are fascinated with the audience’s experience in seeing moving pictures over the last three centuries and how people have responded to what they have seen on the screen.

“One of the most productive ways in which the film business found they could encourage audiences to see particular films was through award ceremonies. The Academy Awards, or Oscars since they were first held in 1929, are of course the best known of these ceremonies.

“In Britain, the British Academy of Film and Television Arts (BAFTAs), have become increasingly important as a showcase for British talent and as a portend for what might happen on Oscar night.”

One of the most unusual and charming items is a portfolio of sketches of every Best Actor and Best Actress Academy Award winner from 1928-1961. 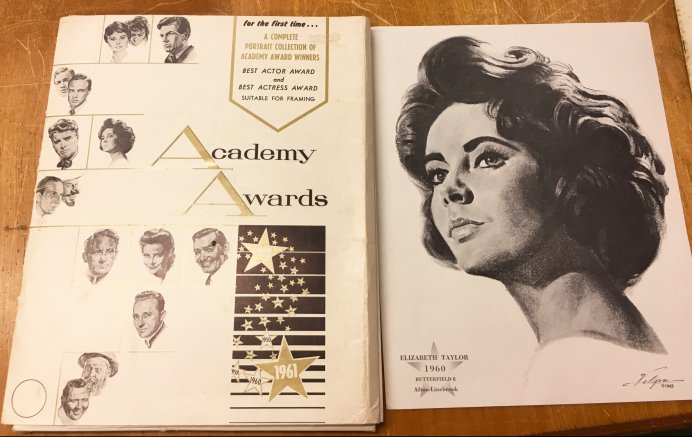 Produced in 1962 by Nicholas Volpe, ‘A complete portrait collection of Academy Award winners’ contains 69 different charcoal sketches of some of Hollywood’s most iconic stars, such as Sophia Loren and Elizabeth Taylor.

As many of the actors and actresses featured in the portfolio had passed on in 1962, Volpe had to search private collections, film libraries and old magazines for any information that would help him sketch the recipients.

According to reports from the time, Volpe found the sketch of very first winner Emil Jannings - who won in 1928 for ‘The Way of All Flesh’ - proved the most difficult as the artist was unable to find suitable material to base the sketching on. As a result, Volpe contacted make-up artist Ern Westmore who was able to provide a verbal description of the actor, enabling Volpe to complete the portrait.

The museum is also home to an Oscars programme from 1964 - a particularly notable year for the Academy Awards as it saw Sidney Poitier become the first black actor in a leading role to win an Oscar for his performance in ‘Lilies Of The Field’. 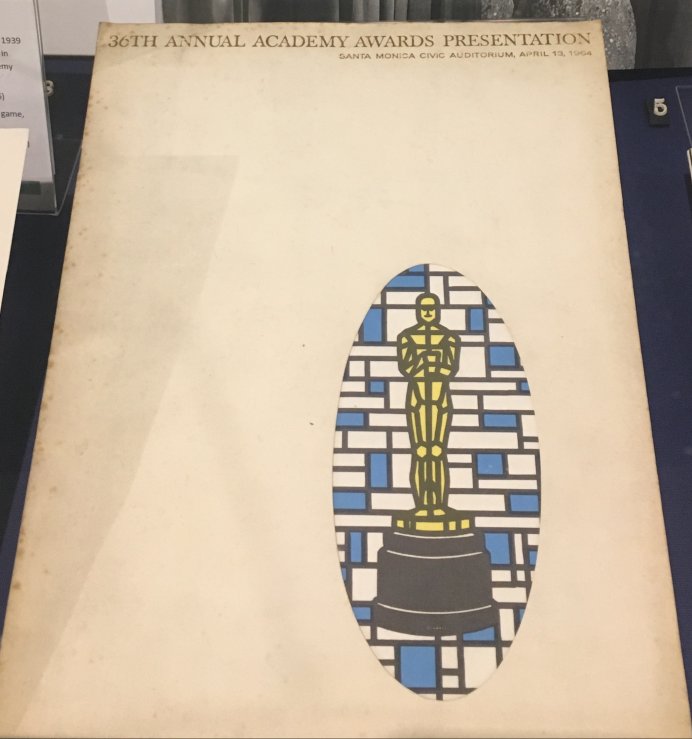 Also included in the extensive permanent displays in the museums galleries is the 1949 board game ‘Oscar: the film stars rise to fame’. Based on the ‘golden age of cinema’, the game sees players take the role of actors and actresses trying to become Hollywood stars and ultimately win an Academy Award. 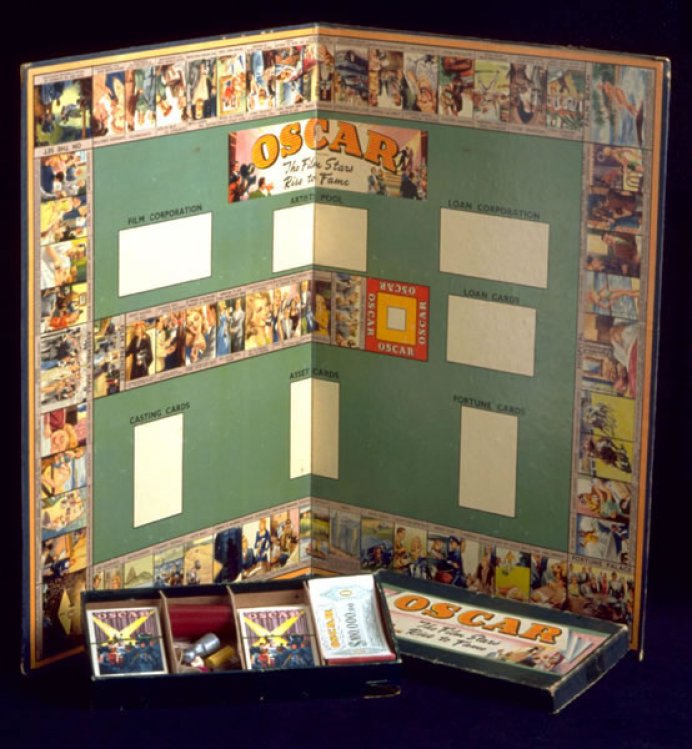 The display also highlights two programmes from the BAFTAs - one from the 1988/1989 awards and the second from 2015. 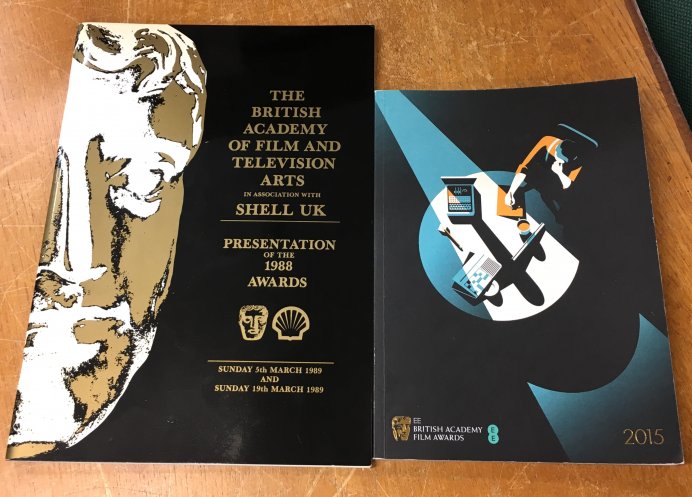 The Bill Douglas Cinema Museum is both a research resource and a public museum, free and open every day to all, 10am to 5pm. Based on the University of Exeter’s Streatham Campus, it has the largest publicly accessible collection of moving image memorabilia in the UK and is one of the foremost moving image museums in the world, holding over 80,000 items. The museum is named after the celebrated filmmaker Bill Douglas. Bill was also a collector and the collection of artefacts he put together with his friend Peter Jewell founded the museum.